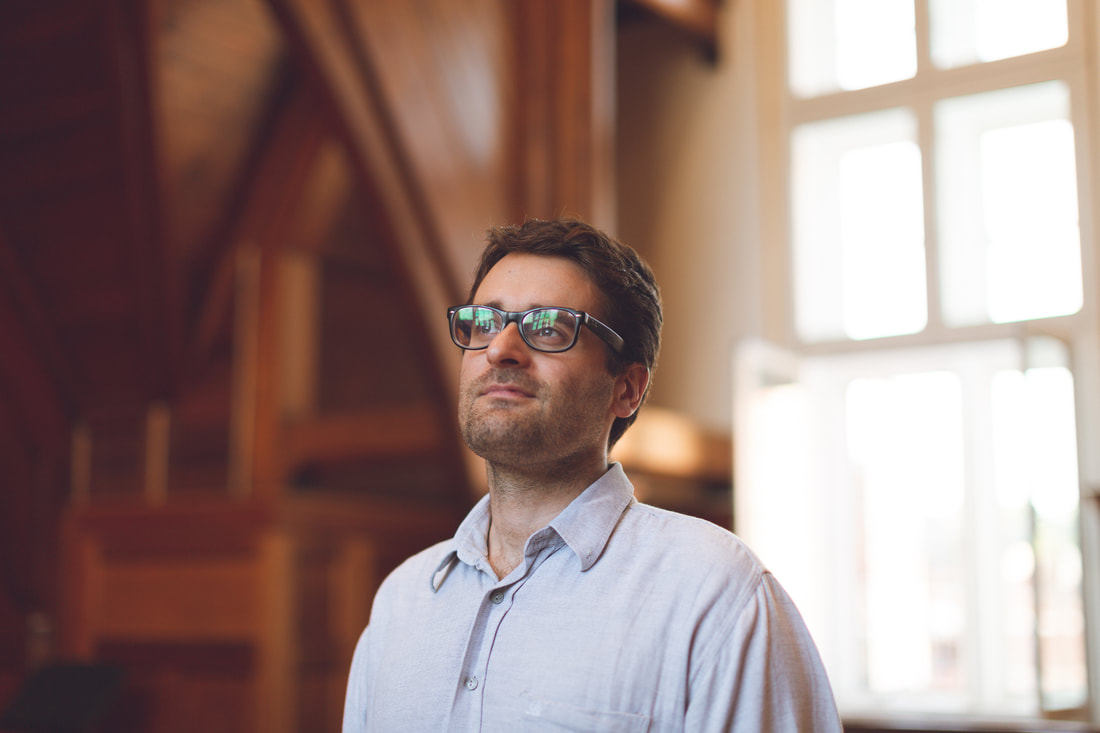 This is a song I wrote for my dear Dad, Dr Francis Lawrenson, who passed away on the 20th January. It is a deeply personal song and the most challenging and emotional piece of music I've ever written. It means a great deal to me, and I know it meant a lot to him too. He was a much loved dad, grandad, husband, little brother, friend and doctor, who will be sorely missed.   The song is being released as a ‘pay what you want’ download. All the money raised will be donated to St Gemma's Hospice, who did such a fantastic job of caring for my Dad in his final months.  It is a song arrangement of Bach’s concerto for two violins in D minor BWV 1043.

'Largo's possible the most honest openhearted tribute to a parent I've ever heard' 'A poignant and powerful lament'  - Tom Robinson, BBC Radio 6 Music 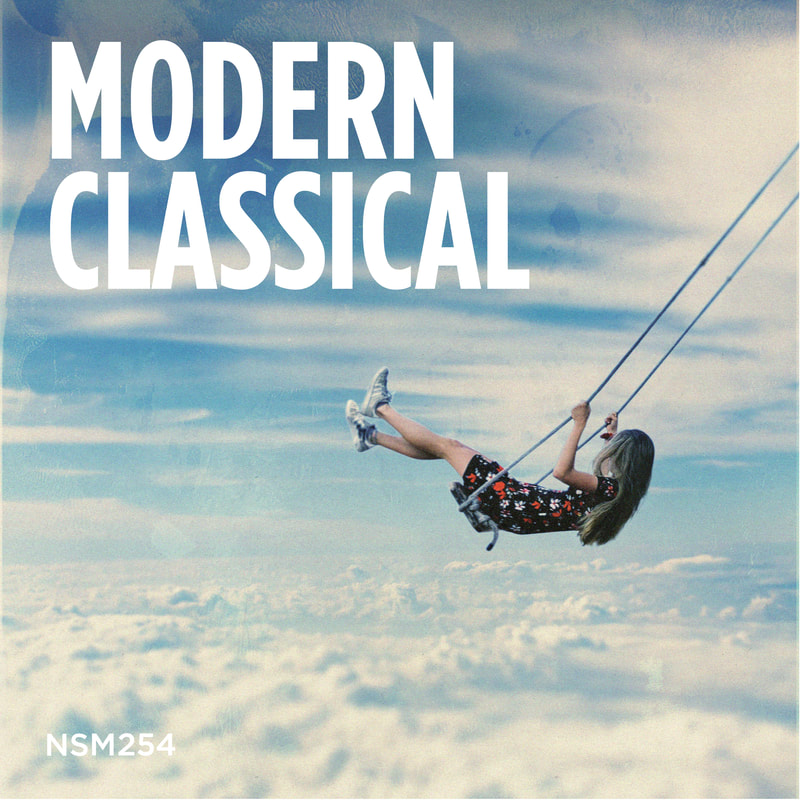